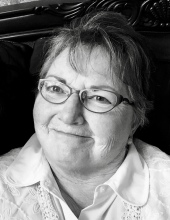 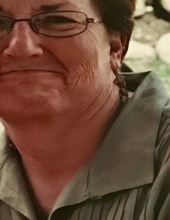 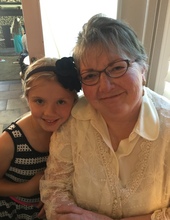 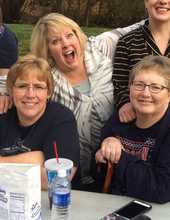 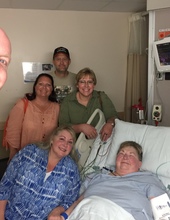 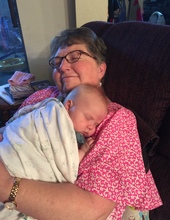 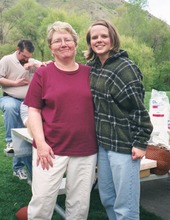 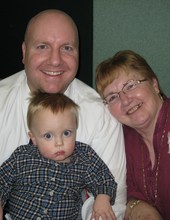 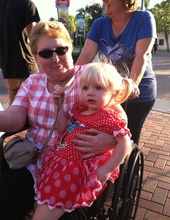 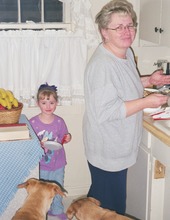 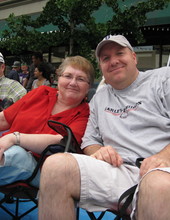 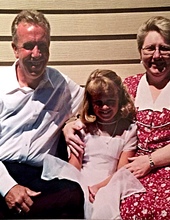 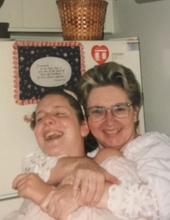 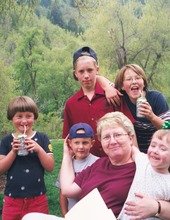 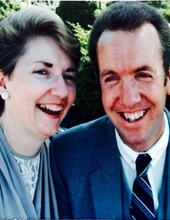 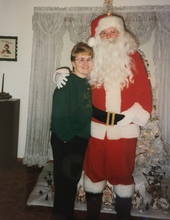 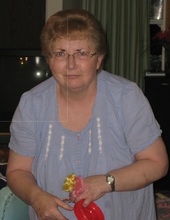 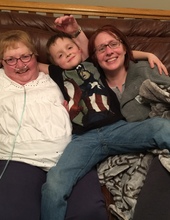 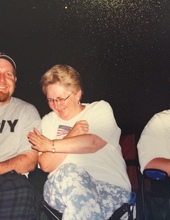 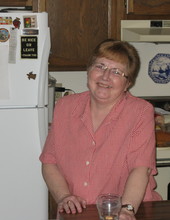 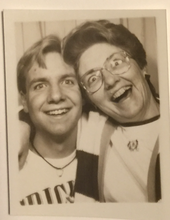 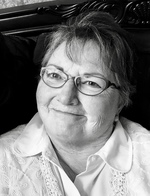 Mary died peacefully at home on March 4, 2018 on a perfect snowy sabbath day after complications from a radioactive spider bite that led to years of crime-fighting and thirty years long battle with nefarious criminals named: Addison’s disease, Lupus, congenital heart failure, and feline snow blindness who has plagued our society for far too long.

We were blessed to learn many things from Mary during her 73 years on earth. These include: an unfailing sense of humor, the fact that there is a song for every occasion, a never ending love for Christmas (even in July), unfaltering loyalty to the Red Sox and a unique sense of fashion. Mary’s signature look at home was a “duster” aka “patio dress” which was not only seen on the streets of Paris (or perhaps never seen on the streets of Paris), but was comfortable as well as functional. Even when the 1960’s called looking for their dusters she left them hanging! The most important lessons from Mary were learned by her example, not only her words. They were her Christlike service and unconditional love for her spouse, children, grandchildren and great grandchildren, parents, siblings, friends and pretty much anyone lucky enough to come in contact with her.

Mary Campbell was born in Moab, Utah on June 25, 1944. Her early home was in the booming metropolis La Sal, Utah where she grew up with her parents Oscar and Dorothy Jameson, two brothers, Robert and Redd, and four sisters, Virginia, Shirley, Karen and Colleen.

Mary left the big city life of La Sal and settled down in Provo, Utah where she met and married her high school sweetheart, Ned Campbell. Mary and Ned’s marriage was a three-ring circus, engagement ring, wedding ring and suffering. The suffering came when they were parted on July 3, 2009 when Ned passed away with Mary in his arms.

Mary was a part-time mother to thousands of children during her 21 years as secretary at Timpanogos Elementary. She devoted countless years of service to the LDS Church serving as president of the Primary, Young Women’s, and Relief Society. Of her numerous callings, her lifelong favorite was that of mother. Mary and Ned had six children Debbie, Connie, Shari, Matt (Favorite son as well as only son) Tamara, Audrey and four dogs (Frisk, Doc, Wyatt and Boston). Together Mary and Ned created a home filled with love and laughter for their children.

Sadly, Mary spent the last 38 years of her life dealing with health issues. Despite the decades of pain and suffering her demeanor remained one of love and charity. Mom was a lover of life; she loved music, movies, church, friends, laughing, family, her dogs and anyone who she came in contact with. Mary was also a stickler for proper grammar. She was quick to correct us children, any teacher or principal…thangks Mom!

“All that I am or ever hope to be, I owe to my angel mother.” Abraham Lincoln