To share your memory on the wall of Rafe Trejo, sign in using one of the following options:

Print
TO WATCH THE WEBCAST OF THE SERVICES, PLEASE CLICK ON THE PHOTOS AND VIDEOS TAB. IF YOU ARE ON A CELL PHONE, SCROLL DOWN.

On the afternoon of July 24th, 20... Read More
TO WATCH THE WEBCAST OF THE SERVICES, PLEASE CLICK ON THE PHOTOS AND VIDEOS TAB. IF YOU ARE ON A CELL PHONE, SCROLL DOWN.

On the afternoon of July 24th, 2020 in Nashville, TN, Rafe Benjamin Trejo, a thriving 2-year-old boy, died in his sleep during his afternoon nap. Despite the desperate efforts to resuscitate him by his mother and medical professionals, attempts were unsuccessful and the cause of death still undetermined. Those of us who knew Rafe, and the Trejo family, feel this loss deeply and grieve alongside his family.

Rafe was born September 10, 2017 in Provo, UT and was named after his papa (Rafael Garcia Trejo) and the composer Ralph Vaughan Williams (pronounced “Rafe”).

Rafe was a special little boy. He charmed everyone with his handsome smile and contagious energy. You could not help but fall in love with him when you first met him. He was full of life, energy, and joy. Beneath that buckling smile, Rafe also displayed determination and drive. He showed athleticism with his natural ability to run, catch, and throw. He could throw and catch any kind of ball. This last summer during an annual family reunion, he learned how to throw a frisbee. After a few broken lights, and near broken windows he mastered an unconventional but effective frisbee throwing technique. Once he set his sights on something he would practice it until he mastered it. You could tell that at a very early age he had a desire to be the best at whatever he chose to do. He also started to develop a talent for music like his father. He would walk around the house with a ukulele singing “Twinkle, Twinkle Little Star”. His grandmother (Manaé) had just bought him a ukulele in anticipation for his birthday on September 10. It goes without saying that Rafe was a shining star to so many.

Rafe loved trucks (especially daddy’s truck and fire trucks), cars (especially cop cars and race cars), and trains. Rafe’s bedroom overlooks local train tracks in Nashville so he loved to run to the window and watch the train go by multiple times a day. He also loved to ride in daddy’s truck and would squeal at the opportunity. Sometimes daddy would let him ride shotgun while riding around the neighborhood. He also loved to play in mommy’s car or daddy’s truck—even during the hot sweltering Nashville summers. So much so that he locked himself in the car one hot summer day and we desperately tried to get him to unlock the car from the inside until we thankfully found a spare key.

Rafe also loved to push and pull his baby brother Colson around the block in the stroller while going over all the “big bumps” (cracks in the sidewalk). He LOVED walks; he could go on three or more walks a day. “Go on a walk” was nearly the first thing he would say upon waking up from a nap or even in the morning. He especially loved to walk “Harold the frog” with daddy around the block. Everyone in the neighborhood knew and loved Rafe from his walks. He also loved going on bike rides in the trailer with his daddy pulling him along all throughout the canyons and foothills of Utah, the Flatirons of Boulder and the greenery of Nashville. He had his first airplane ride (that he could remember) just a month before he passed. He loved it so much that he wanted to get back on the plane after we arrived at our destination. He loved to throw rocks in the river (he had quite an arm) and run as fast as he could wherever he went. He loved watering the flowers and flying kites with daddy, doing fun, creative home activities with mommy, building train tracks, and especially having dinner at the park (“dinner park”)—a weekly occurrence due to the Covid-19 pandemic. He loved going hiking and even hiked 2.5 miles by himself this past spring in Percy Warner park.

Rafe could throw down at the dinner table and would sometimes even eat as much as his daddy (e.g. 3 slices of pizza one night)! Even so, we joked that Rafe could win the famous toddler marshmallow study, since he had an uncanny sense of self-control—evidenced by his ability to watch his friends eat snacks during playgroup, but not eat them himself. (He had mean parents who didn’t allow snacks, in order to save his appetite for dinner!) Rafe didn’t like chocolate, just like his daddy, but he was just starting to like sweets and desserts. He had also recently learned to count to 10, knew all his colors, shapes, and places. His most requested pajamas were “dinosaur pajamas.”

Rafe loved order and routine and would get mad at daddy if daddy tried to skip brushing teeth. Rafe was social but did not seek the spotlight (like his mommy). He enjoyed observing large social gatherings of kids from the fringes at times and would even enjoy playing by himself. At the same time, he loved running around and playing wildly with his friends Lincoln (Clawson), Owen (Jackson), and Abel (Sabey)—his Nashville tribe.

Rafe brought great joy to his parents, and his entire family. He will be sorely missed, but not forgotten. He will be laid to rest in the Orem City Cemetery on August 1, 2020 at the foot of the “big mountains” he loved. He will forever be our sweet little boy until that heavenly reunion. #RememberingRafe
Read Less

Receive notifications about information and event scheduling for Rafe

Consider providing a gift of comfort for the family of Rafe Trejo by sending flowers.

We encourage you to share your most beloved memories of Rafe here, so that the family and other loved ones can always see it. You can upload cherished photographs, or share your favorite stories, and can even comment on those shared by others.

Posted Jul 31, 2020 at 01:31am
Every picture I ever saw of Rafe, I just had to say, what a beautiful boy!! Kind and ready to go with a gleam in his eye. Sending all our love Gina and Ty. The Cralls
Comment Share
Share via:
TR

Posted Jul 30, 2020 at 04:45pm
Ty and Gina-I am heartbroken with you. Sending love and prayers your way. What a beautiful little soul you were blessed with. He's yours forever.

Posted Jul 27, 2020 at 10:32pm
I’m going to miss snuggling and cuddling this little cutie With his easy, irresistable smile 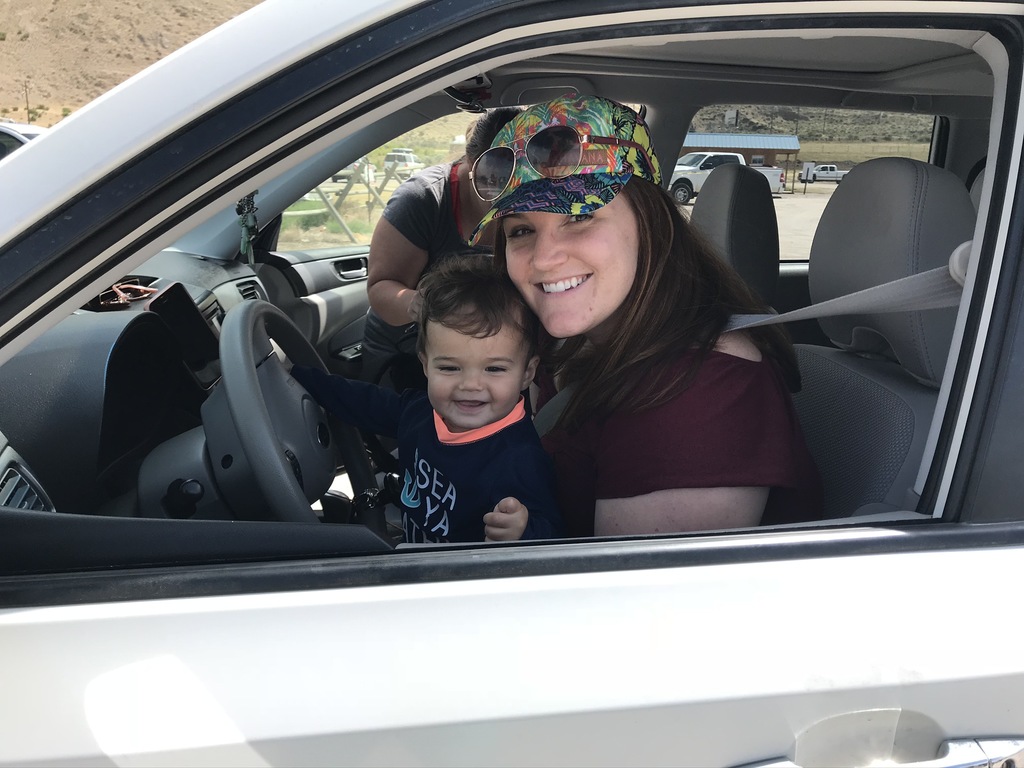 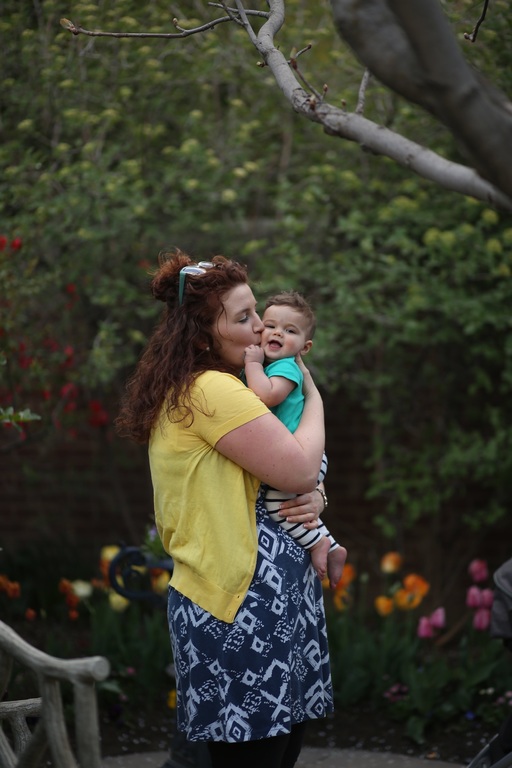 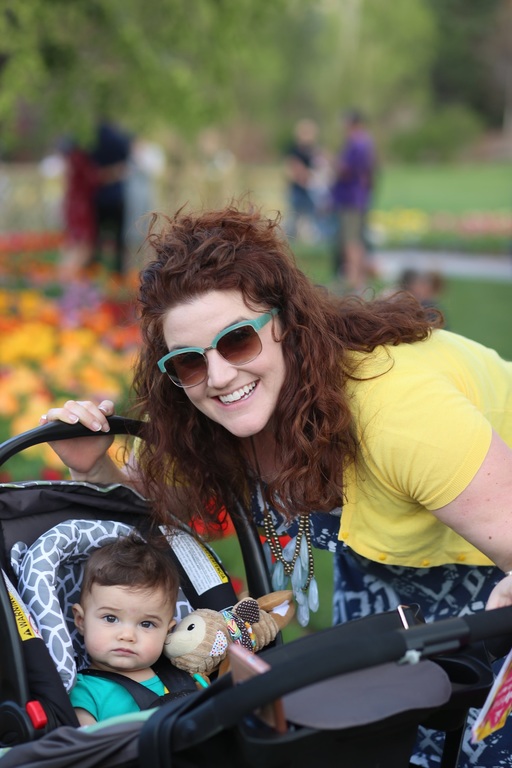 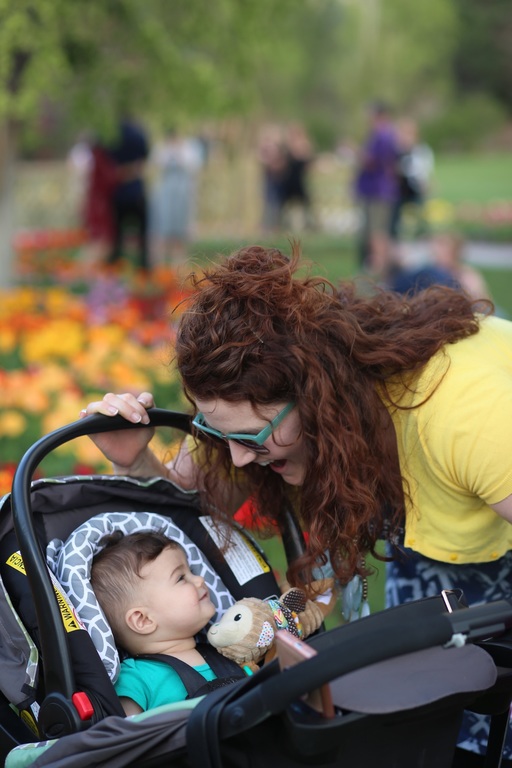 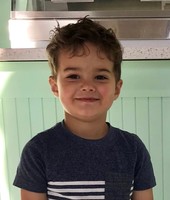 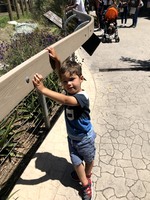