To share your memory on the wall of Robert Lowe, sign in using one of the following options:

Bob was a member of the Church of Jesus Christ of Latter-Day Saints. He served faithfully in many leadership positions including Temple President, Patriarch, Stake Presidency counselor, and Bishop. He is best remembered for the time he and Svea served as President and Matron of the Louisville Kentucky Temple. Another highlight of his decades of church service was the full-time mission he served with Svea in the California San Bernardino Mission. He is fondly remembered by his sons for his tenure as their Scoutmaster in Oakland, California.

He was a 1951 graduate of Jordan High School in Sandy, Utah. He served in the US Army and was stationed in Germany until he was honorably discharged in 1955. He attended the University of California - Berkeley and received a degree in statistics.

Bob was a respected member of the business community. He was a Fellow in the Casualty Actuarial Society and Member, American Academy of Actuaries, where he served on a number of national committees and boards. He began his actuarial career with Fireman’s Fund in San Francisco, California. He subsequently joined the actuarial consulting firm of Nelson & Warren in St. Louis, Missouri. In 1983 he formed his own actuarial consulting practice, Casualty Actuaries, Inc. in St. Louis.

Bob’s children fondly remember the many camping adventures they took together. He was also a sweet and loving grandfather who was always in the background with a giant video camera, documenting their antics.

Bob will be interred alongside Svea in the Floydsburg Cemetery in Crestwood, Kentucky on January 4, 2020. Graveside services will commence at 11:00 am.

He is preceded in death by his sisters, Dorothy Wentworth and Margaret Hopkins.
Read Less

Receive notifications about information and event scheduling for Robert

Consider providing a gift of comfort for the family of Robert Lowe by sending flowers. 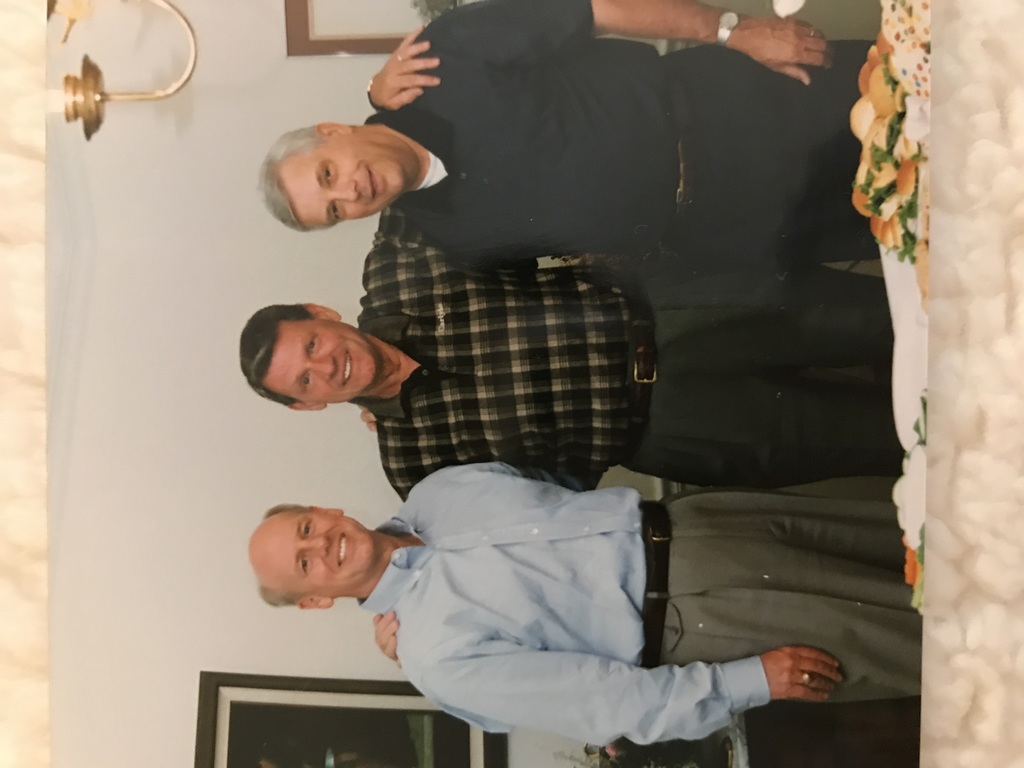 Posted Jan 01, 2020 at 01:50pm
We have such cherished memories of Bob and his eternal sweetheart Svea, indeed, the entire Lowe family, ever since they came to St. Louis in 1975 our first meeting was in church at our family’s mission farewell. Our years serving together with Merril Bryan and Dennis Silva in the St . Louis stake presidency hold a most special place in our hearts. Bob and Svea always responded graciously to any and every request and always went the extra mile. We loved our weekend at Union Pacific’s Selma Farm with them and a few other couples, and our road trip to Omaha to visit the Bryans. These are just a few of the numberless family memories that are tenderly held in our hearts. We are grateful that Bob is free from the prison his mind and body were held captive, and that he is again with his beloved companion and other loved ones. We will look forward to our own reunion with both of them when our turn comes.
Our heartfelt condolences to his family. 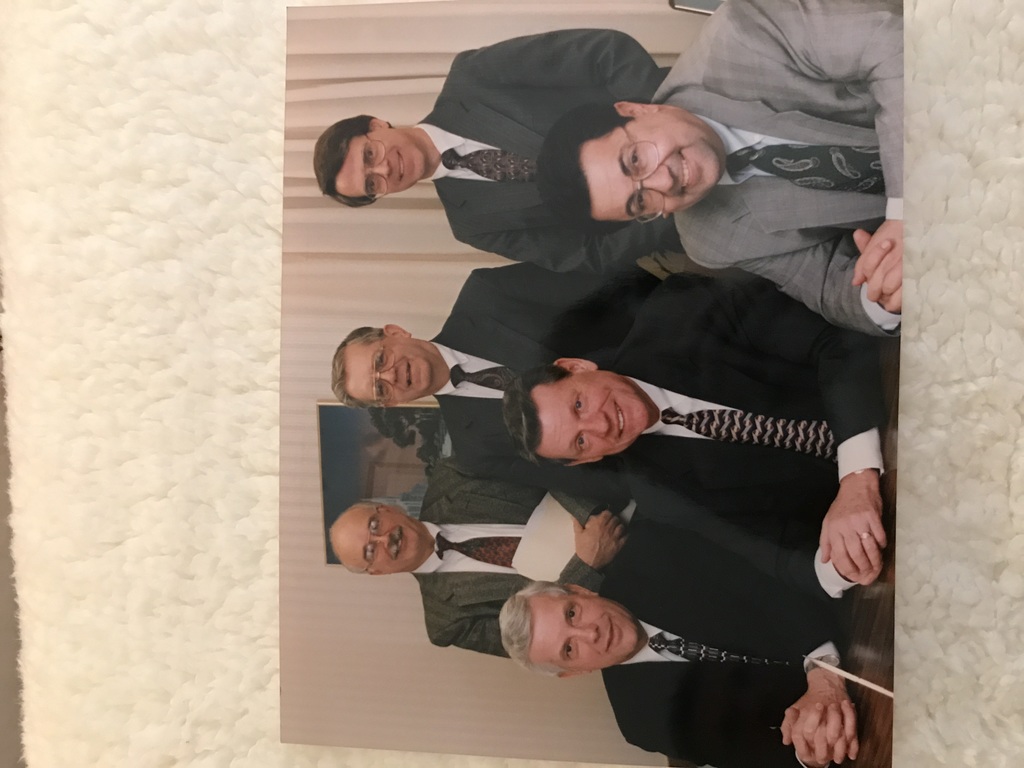 Posted Dec 23, 2019 at 08:16pm
I remember Mr. Lowe for the time he lived in St. Louis. He and his wife, Svea, were two of my favorite people. They were both, loyal, kind, understanding and always interested in what others expressed to them. I admired Mr. Lowe for his brilliance, but also for his deep commitment and understanding of the gospel. He was a role model for many, including me.
Jane Kinnaman, St. Louis, MO
Comment Share
Share via:
R

Posted Dec 23, 2019 at 06:06pm
I don't remember my uncle, I was very young when he and his family took the Hopkins clan in. I know now he was an extremely gracious, generous and patient. Thank you Uncle Bob, the world has lost a very good man.
Comment Share
Share via:
JH

Posted Dec 21, 2019 at 03:03pm
So many loving memories of Bob and Svea from our time in St. Louis. He will always be Bishop to me. I’m glad he is now free from the prison his mind had become, and can be himself again. Many prayers for comfort to those left behind.
Comment Share
Share via: 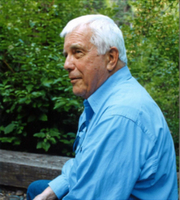 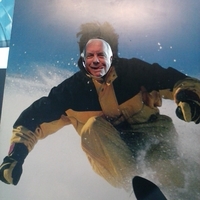