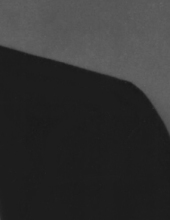 Obituary for Rulon A Thomas 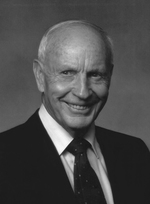 Rulon A Thomas was born June 11, 1923 to David Alonzo and Hazel Nelson Thomas in Spanish Fork, Utah. He grew up in Spanish Fork and graduated from high school there. He was a pilot during WWII and later received his Bachelors and Masters Degrees from Brigham Young University.

Rulon was very civic minded, he was President of the JCs and Baseball Association. He served on the Spanish Fork City Council for 8 years, the Library Board, and the Planning and Zoning Commission. Rulon started the Spanish Fork Recreation Department when recreation was considered a swear word. He was the director for more than 20 years. Rulon was employed by Nebo School District as a teacher and later a counselor in special services and the elementary grades. Rulon was married to Bonnie Haycock, they later divorced. He married Vaunda Seeley in 1992.

At his request, a celebration of life will be held on March 4, 2018 at the Elks Lodge in St. George Utah.