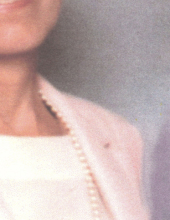 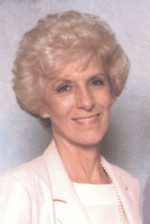 SHIRLEY ROSS MECHAM ERNEST - Age 87 of Provo, UT passed away into the arms of her Heavenly Father on Friday February 2, 2018. With her were her daughter Tami and granddaughter Sarah.

Shirley was one of seven children. She came into this world on August 3, 1930 to Marion and Gladys Ross in Arcadia, Utah. She married Floyd Mecham, later divorced. Shirley then married Robert William Ernest on February 6, 1970 and was later sealed to Bob on October 14, 2017 in the Provo City Center Temple.

Shirley’s great love, besides her family and dear friends was genealogy and illustration. Using either photo or Japanese painting she would illustrate Bob’s insightful poems and combine them into book form to be shared with family and friends.

We take comfort in knowing that Shirley is with her one true love, Bob and other family already passed.

She is preceded in death by her parents, her two brothers Loryn and Allen Dale, her sister Arlene, and her sons Frank and Jack.

Following interment a meal will be provided by Shirley’s Relief Society sisters at the stake center.