To share your memory on the wall of Stephanie Horne - Thomson, sign in using one of the following options:

Stephanie was born on Sunday Easter morning, April 11, 1974, in Thousand Oaks, CA., to Doug and Margie Horne. She was their fourth child. She had a very happy childhood, filled with wonderful memories. Her growing family gave her eight siblings. When she was 13, her family moved to Provo, Utah. She attended Farrer Junior High and Timpview High School. She also attended Brigham Young University. She graduated in Early Child Education and was able to teach kindergarten after she was married, before she became a mother.

On July 20, 1995, Stephanie married Brian Snyder in the Salt Lake Temple. They were blessed with four wonderful children, Jasen, Ali, Olivia, and Peyton. Stephanie loved being a mother. She cherished helping them become their very best selves. They lived in Provo and then Sandy, Utah; Owings Mill, Maryland; Saratoga Springs, Pleasant Grove, and then Orem, Utah. In January of 2016, Stephanie and Brian were divorced. Both were later remarried.

On September 14, 2018, Stephanie married her sweetheart and best friend, Carlos Thomson, at Sundance, Utah. Because Stephanie has always enjoyed traveling, in the last year her family has built memories with trips around the world. Carlos has been lovingly devoted to her through every challenge that Stephanie has had, and he has brought great joy into her life and to her children. Together, they have been united in building a joyful home and preparing for eternity.

Receive notifications about information and event scheduling for Stephanie

Consider providing a gift of comfort for the family of Stephanie Horne - Thomson by sending flowers.

We encourage you to share your most beloved memories of Stephanie here, so that the family and other loved ones can always see it. You can upload cherished photographs, or share your favorite stories, and can even comment on those shared by others.

Posted Aug 19, 2019 at 08:31pm
I have so many fun and beautiful memories with my cousin Steph. Sleepovers, family reunions, college living, and many more adventures. I was so very grateful that she came and visited me in Japan last year!! It was such a treat to see her and catch up. She is a light wherever she goes and she will be missed terribly! I will always have such special memories of us together growing up and I will treasure those always! Love, Cousin Bonnie 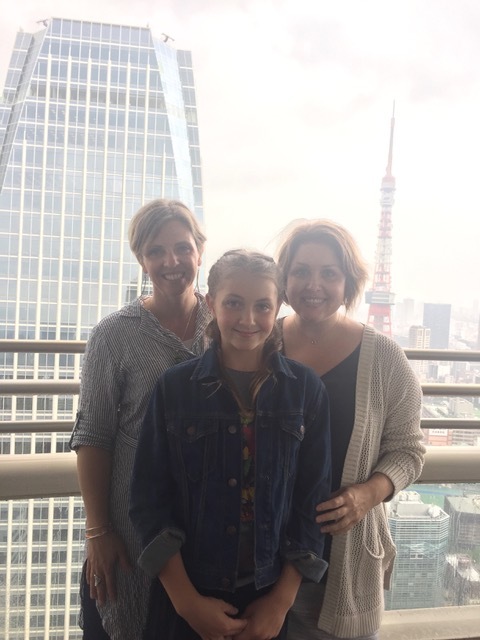 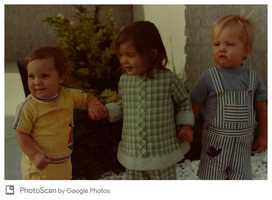 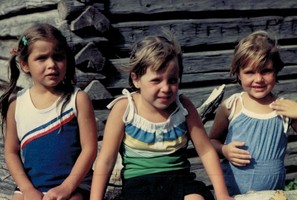